A study published last week argues that there is no evidence linking social media use and negative stereotypes. However, a recent survey found that 21 percent of minority youth experienced online discrimination. That’s a big number, especially in a culture where many people are more comfortable speaking their minds than sharing their views. The study is an important step in addressing the problem of online prejudice, which affects minority youth and minorities alike. 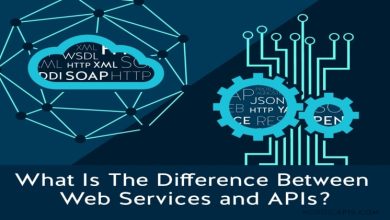 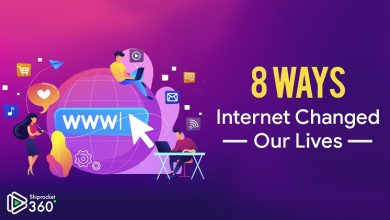 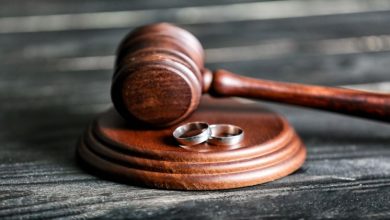 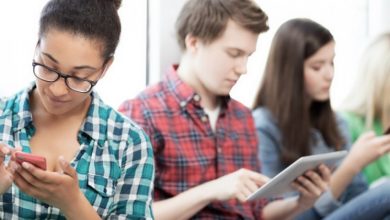