Bolts are fairly simple fasteners that are used in the construction of just about everything. You can buy bolts today from your local hardware store, but many department stores and sometimes even convenience stores will sell a limited selection of bolts.

While these fasteners may be simple in appearance and use, the invention of the bolt is actually a bit more complex. The threading used to give bolts a biting hold has been around since about 400 BC, but the modern bolt has only really seen major advancements in the last century or so.

The Addition Of The Nut

The Industrial Revolution hastened the adoption of threaded bolts, but threaded screw technology was used prior to that by famous inventors like Johann Gutenberg in the 15th Century. Gutenberg used this technology for his printing press, and some documents demonstrate that Leonardo da Vinci had designed concepts for screw-cutting machinery. Screw threading was also used for machinery like wine presses and water lifts hundreds of years ago.

What really changed things in the world of fasteners was the addition of the nut. A nut is an opposite fastener that is screwed onto a bolt. It has matching internal threading that couples with the external threading of a corresponding bolt. Adding a nut to a bolt that has been passed through an object adds extra hold compared to relying on the bolt alone, although the concept of a bolt-only solution was used by ancient Romans to secure things like gates and doors.

Despite the use of bolts for machinery and in manufacturing over the years, a standard did not exist regarding bolt and thread sizing until relatively recently. While fasteners existed, the lack of consistency in manufacturing made it difficult to match machinery components and held back collaboration in the spaces of early technology and manufacturing.

In 1841, it was decided that Britain would standardize bolt threading, and in America, inventors and manufacturers had agreed on a standard by 1864. By the time WW1 came around, the need for international standardization became apparent, and WWII only proved this point further. To solve this issue, the metric standard was adopted by the International Organization of Standardization (ISO), and today, ISO standards still govern the production of bolts.

Advancements In Alloys And Alloy Coatings

Another element involved in the evolution of the bolt has been advancements made in the production and processing of alloys. Today, you can purchase fasteners like galvanized carriage bolts, zinc carriage bolts, stainless carriage bolts and HDG carriage bolts, all of which have different alloy properties that provide benefits for different scenarios. Various coatings have been added to alloys in bolt production to protect the metal, and dipping techniques also provide ways to strengthen alloy materials for use in harsh conditions.

Bolts can also be made from different types of alloys that provide added durability compared to the nickel-based bolts of the past. Today, bolts are manufactured using titanium and magnesium, and amalgams are also used to provide added strength for use in industrial applications.

While the basic premise of bolt technology hasn’t changed much over the years, advancements have been made in locking systems. Modern bolt manufacturing may incorporate wedge-lock systems that use special washers which provide added hold. Additionally, tensioners that use hydraulic technologies can change the tension of multiple bolts at once. As computer-assisted design (CAD) software is used more and more in the design and production of bolts and fastener components, it’s likely that bolts of the future will provide even more functionality and durability. 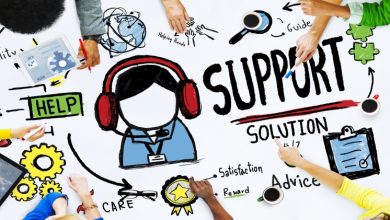 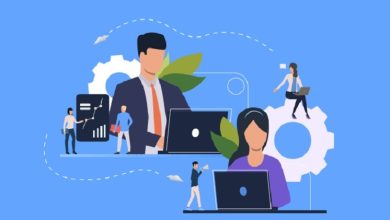 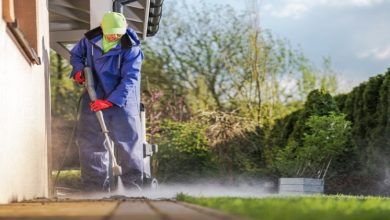